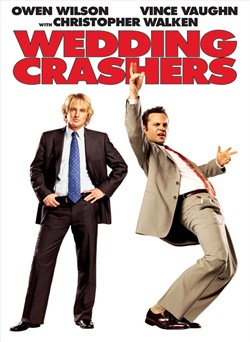 Two friends, John (played by Owen Wilson) and Jeremy (Vince Vaughn), crash weddings to pick up women. One day they crash the wedding of the daughter of the Treasury Secretary, Secretary Cleary (Christopher Walken). Instead of short-term flings they end up being invited to the Clearys' island estate, and potentially meet the loves of their lives... 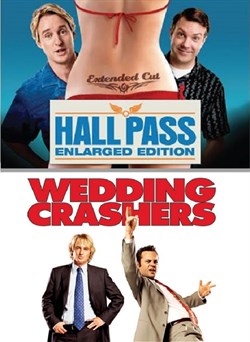