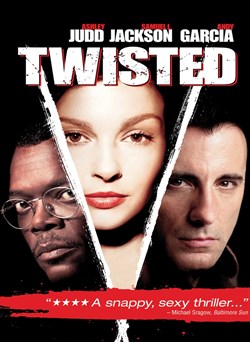 Jessica, whose father killed her mother and committed suicide, is a police officer. While investigating a murder, she finds herself in the center of her own investigation, when her former lovers start being murdered. 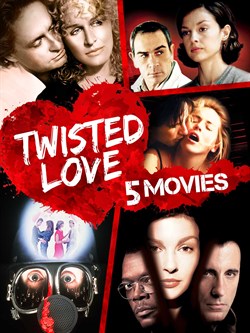