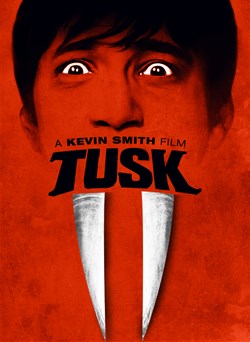 When podcaster Wallace travels to Canada to interview someone, he winds up meeting a strange man named Howe who has many stories to tell about his past life during his interview. Wallace wakes up the next day finding out Howe isn't the person he thought he was. Howe has plans to surgically and mentally turn Wallace into a walrus. 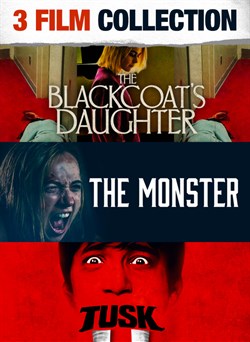