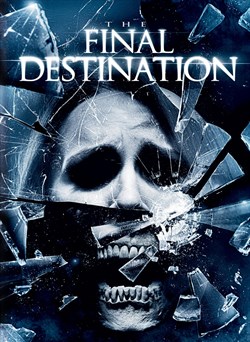 In a car race in McKinley Speedway, twenty-something Nick has a premonition of a deadly car crash with many casualties in the audience and convinces his girlfriend Lori and his friends Hunt and Janet to leave the place. They are followed by the security guard; a racist guy; a mother with her children and a mechanic, that are saved from death. When the racist guy and the mother die in mysterious and creepy incidents, Nick and Lori research and find many similar cases in Internet. They try to lure The Reaper to break the chain of deadly events and survive, but destiny does not help them. 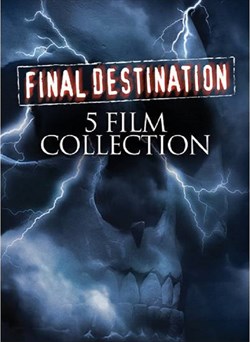