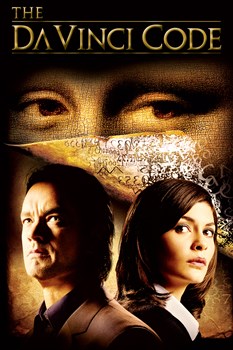 Professor Robert Langdon is in Paris on business when he's summoned to The Louvre. A dead body has been found, setting Langdon off on an adventure as he attempts to unravel an ancient code and uncover the greatest mystery of all time. 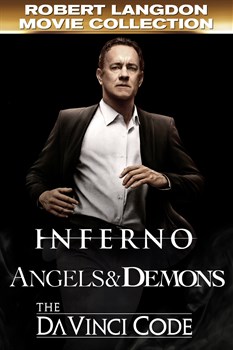