Mei, a young girl whose memory holds a priceless numerical code, finds herself pursued by the Triads, the Russian mob, and corrupt NYC cops. Coming to her aid is an ex-cage fighter whose life was destroyed by the gangsters on Mei's trail. 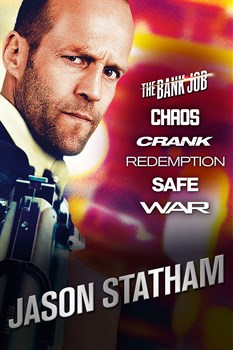