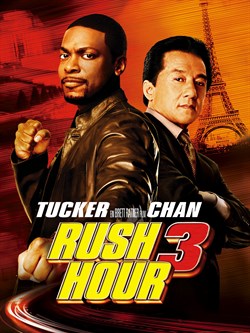 After an attempted assassination on Ambassador Han, Inspector Lee and Detective Carter are back in action as they head to Paris to protect a French woman with knowledge of the Triads' secret leaders. Lee also holds secret meetings with a United Nations authority, but his personal struggles with a Chinese criminal mastermind named Kenji, which reveals that it's Lee's long-lost...brother. But their race will take them across the city, from the depths of the Paris underground to the breathtaking heights of the Eiffel Tower, as they fight to outrun the world's most deadly criminals and save the day. 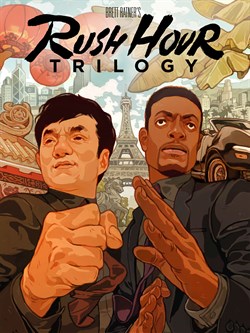