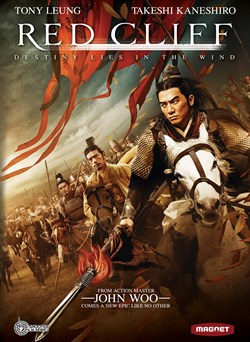 In this sequel to Red Cliff, Chancellor Cao Cao convinces Emperor Xian of the Han to initiate a battle against the two Kingdoms of Shu and Wu, who have become allied forces, against all expectations. Red Cliff will be the site for the gigantic battle.