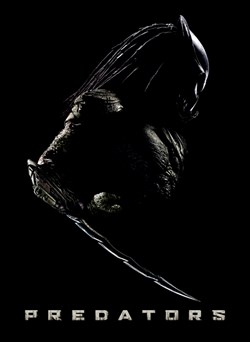 The mercenary Royce; the military Isabelle; the Russian soldier Nikolai; the San Quentin criminal Stans; the Sierra Leone militia Mombasa; the drug lord Cuchillo; the Yakuza Hanzo; and the Doctor Edwin awake in free fall but they succeed to open their parachutes landing in a jungle. Soon they find that they are on another planet and they are prey of aliens in a deadly hunting game, and they need to join forces to destroy their predators and survive. 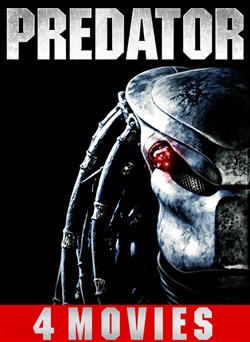