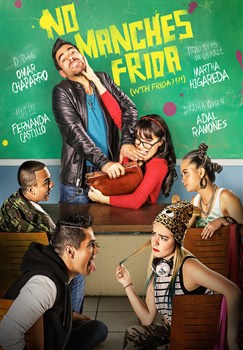 NO MANCHES FRIDA is the story of Zequi, a recently released bank robber who goes to recover stolen money buried by his ditzy accomplice before going to jail. They return to the site only to find that Frida Kahlo High has built a gymnasium over the loot. To get the money, he poses as a substitute teacher for a school that can't seem to keep any teachers around. Zequi comes in ready to lay down the law- but he quickly finds out that life on the inside may have been easier to deal with than a school full of wild and rebellious teenagers. 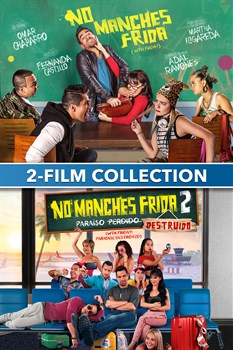