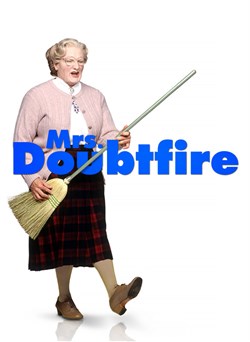 Eccentric actor Daniel Hillard is an amusing and caring father. But after a disastrous birthday party for his son, Daniel's wife Miranda draws the line and files a divorce. He can see his three children only once a week which doesn't sit well with him. Daniel also holds a job at a TV studio as a shipping clerk under the recommendation of his liason. But when Miranda puts out an ad for a housekeeper, Daniel takes it upon himself to make a disguise as a Scottish lady named Mrs Doubtfire. And Daniel must also deal with Miranda's new boyfriend Stu Dunemyer. 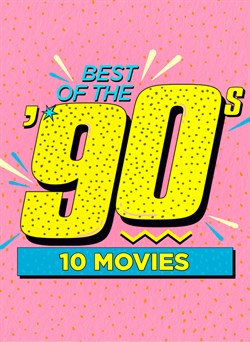