Major League: Back To The Minors 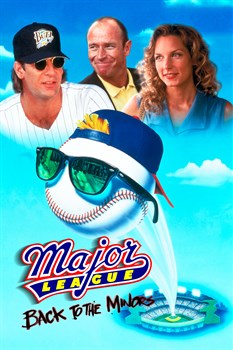 Gus Cantrell is a major league pitcher in the twilight of his career. He contacted by Roger Dorn, General Manager of the Minnesota Twins, and offered the role of managing the Buzz, the Twins' AAA team. Cantrell accepts but regrets it almost immediately. The Buzz is a dysfunctional no-hoper team, with an odd assortment of characters. However, Cantrell quickly sets about forging them into a winning team. 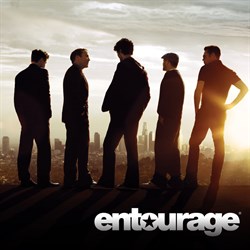 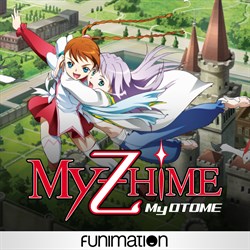