Kickboxer 3:The Art of War 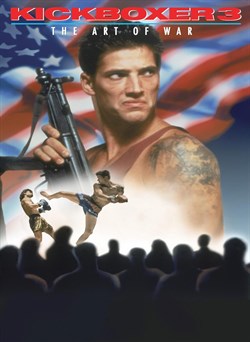 Together with his trainer Xian, Kickbox champion David Sloan arrives in Rio de Janeiro for a show fight. Soon he's confronted with the darker sides of the city, when pocket picker Costa tries to steal his camera. He takes him and his beautiful sister Isabella under his wings and to his fight. There Isabella gains the attention of a ruthless white-slave agent, who happens to be his opponent Martin's manager. Not long until David needs to use his fighting skill also outside the ring. 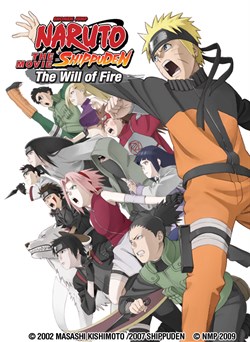 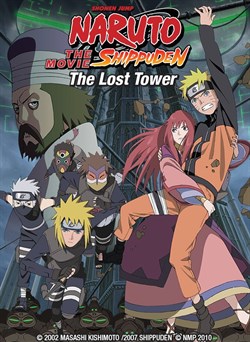