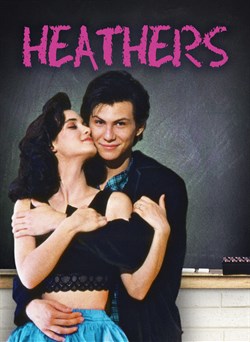 A regular girl, Veronica, tries to survive the social jungle of high school by sticking with the three most popular girls at school who are all called Heather. As she meets a sociopath named JD, her life spirals into a continuous cycle of hate, unintentional murder and indifference, as she exacts revenge on her enemies, also known as her best friends. 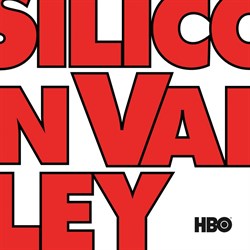