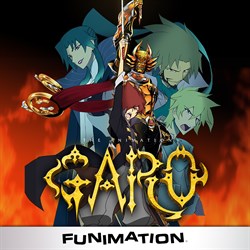 17 years ago, in the name of witch-hunting, many Makai-Knights and Makai-Priests were murdered at Valiante Kingdom. A Makai-Priestess who is a blood relative of Golden Knight Garo, burned at the stake. In fire, she gave birth to a son, Leon. 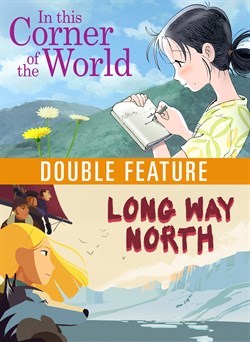 In This Corner Of The World / Long Way North Double Feature 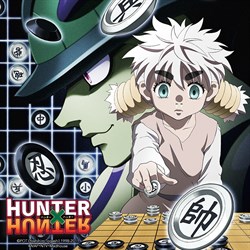 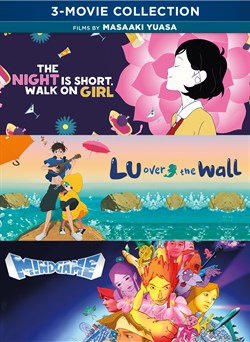 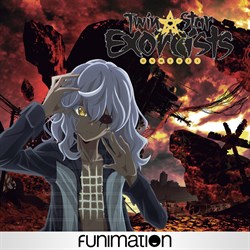