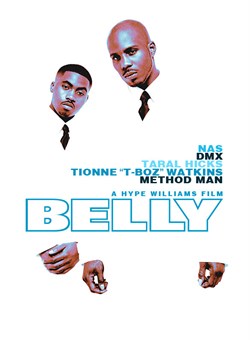 Tommy Brown and his friend Sincere are gangsters who have learned how to make a good living by dealing drugs and pulling armed robberies. Tommy and Sincere have been able to move out of the ghetto in Queens where they were raised and relocate to an upscale section of Manhattan; they would seem to have it made, but both realize that their lives are headed toward a dead end. Sincere begins getting in touch with his African roots and tries to convince his girlfriend Tionne that they should emigrate to the Motherland, while Tommy has a religious awakening and joins the Nation of Islam. 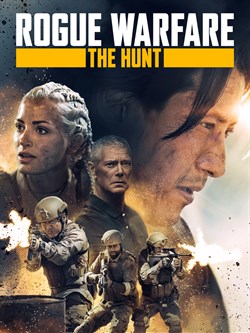 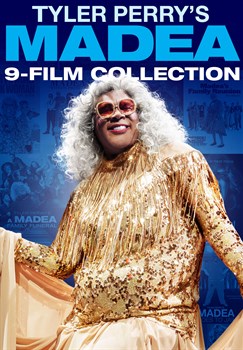