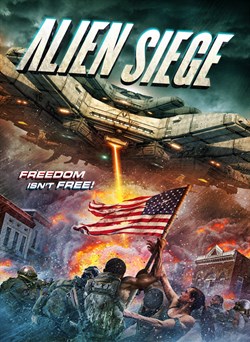 Earth is attacked by the Kulkus, a hostile breed infected by a lethal virus and needing human blood to develop an antidote. Earth's governments negotiate peace terms with the Kulku ambassador, giving eight million humans shared between the nations to the invaders and in return they would spare the planet. When Heather Chase, the daughter of the scientist Stephen Chase, is one of the selected, her father fights to save her, joining the resistance force. He proposes to Blair and Alex, the leaders of the resistance, to give his researches with some alien material found in 1947, exchanging for the liberty of his daughter. But Heather is a unique species, having genes that heal the Kulkus, and they do not accept her release. 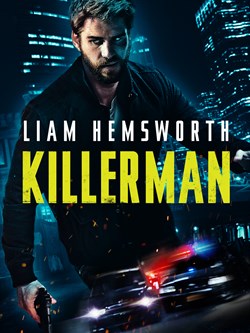 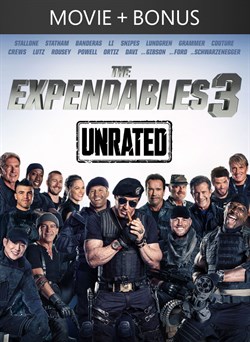